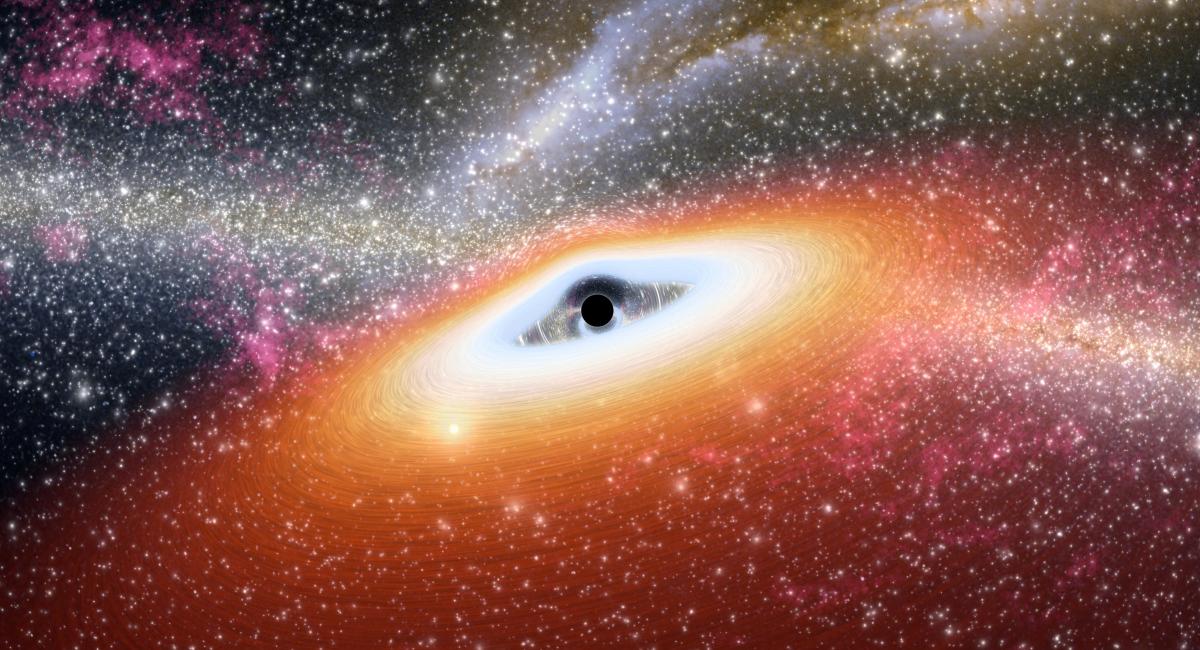 LISA will discover black holes formed at early epochs of our universe. The early black holes grew over cosmic time to generate the supermassive black holes present in most galactic nuclei today.

Optical, radio and X-ray astronomical observations have provided evidence that nearly all bright galaxies house a supermassive black hole in their centre, weighing millions to billions suns. LISA will help to discover the evolution of these giants and follow their formation routes from the very beginning.

From the very beginning of structure formation black holes and galaxy mergers are an integral part of the evolution of our Universe. In Cold Dark Matter cosmology, galaxies form small and grow over time through mergers and accretions.

The exact formation routes of the first black hole “seeds” are unknown, but black holes must have evolved inside their host galaxies in similar fashion, starting from humble masses of hundreds to possibly several 105 M⊙ up to few billion solar masses in giant galaxies today. During their evolution to a supermassive black hole, black holes are expected to transit through mass intervals observable by LISA.