The extraction of science 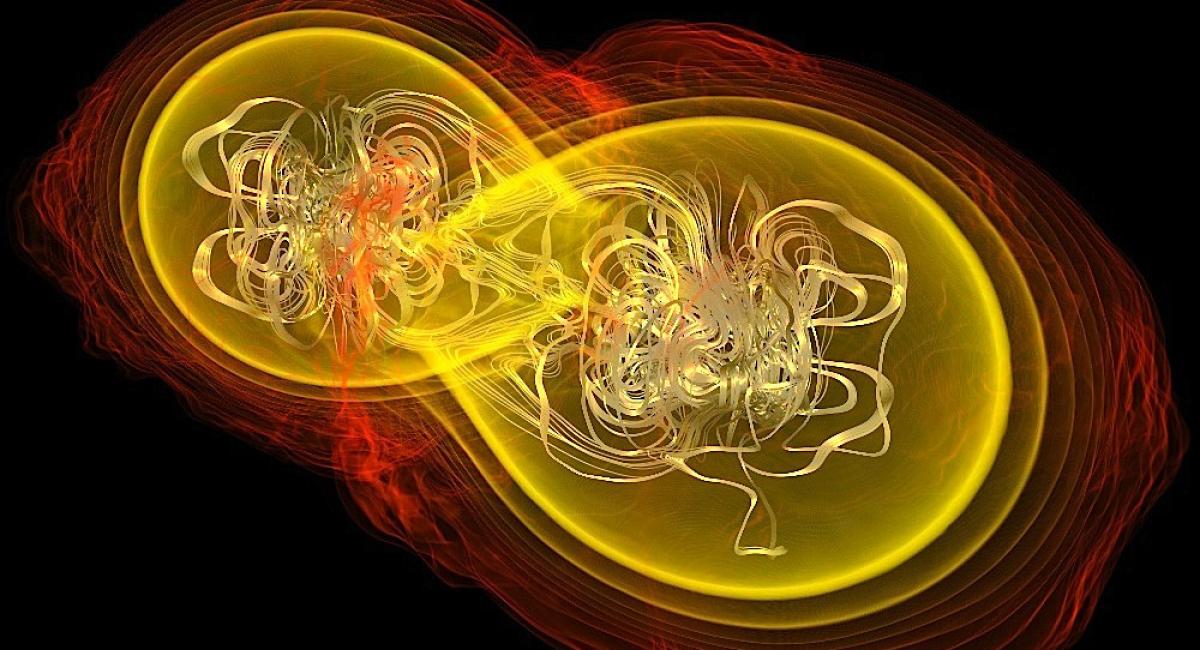 LISA leads to new methods and tools in data analysis.

On one hand they had to ensure that the LISA instrument will be able to deliver data relevant for scientific questions. On the other hand they had to implement new techniques and concepts for extracting source parameters from the data streams.

Key components in this context are the ability of creating high-fidelity waveforms for gravitational wave sources, having a well-understood signal simulator for the mission, and being able to extract the source parameters from the simulated signals.

MLDCs are based on blind challenges of increasing complexity – from a few sources in the first challenge to the full combination of all likely sources in the data stream in the most recent fourth challenge. Scientific research groups from all over the world developed, tested and implemented a wide variety of techniques. As a result a proof-of-concept for LISA data analysis is strongly tested and ready to go.

LISA data will be publicly available after a short period (perhaps around 6 months) in the form of a catalogue that includes the identified sources and their parameters as well as the basic strain measurements and the software tools to analyse those data streams. During the time between data ingestion and catalogue production the quality of the data will be ensured and the parameters of sources will be extracted to a suitable precision.

In the meantime, the data will be accessible to the Science Team members; participation of independent scientists in the Science Team is foreseen. The catalogue will be updated during the course of the mission to incorporate the increasing precision of the parameters for continuous or quasi-continuous sources (compact binaries and extreme mass ratio inspirals). Transient events, such as massive black hole mergers, will be announced as soon as possible to allow the community to plan for electromagnetic co-observation of a merger event.