The Gravitational Universe: The Science Case for LISA

The Gravitational Universe: The Science Case for LISA

A new frontier for exploring the physical universe

The bright white patch is the location of the supermassive black hole in the Milky Way. Credit: NASA 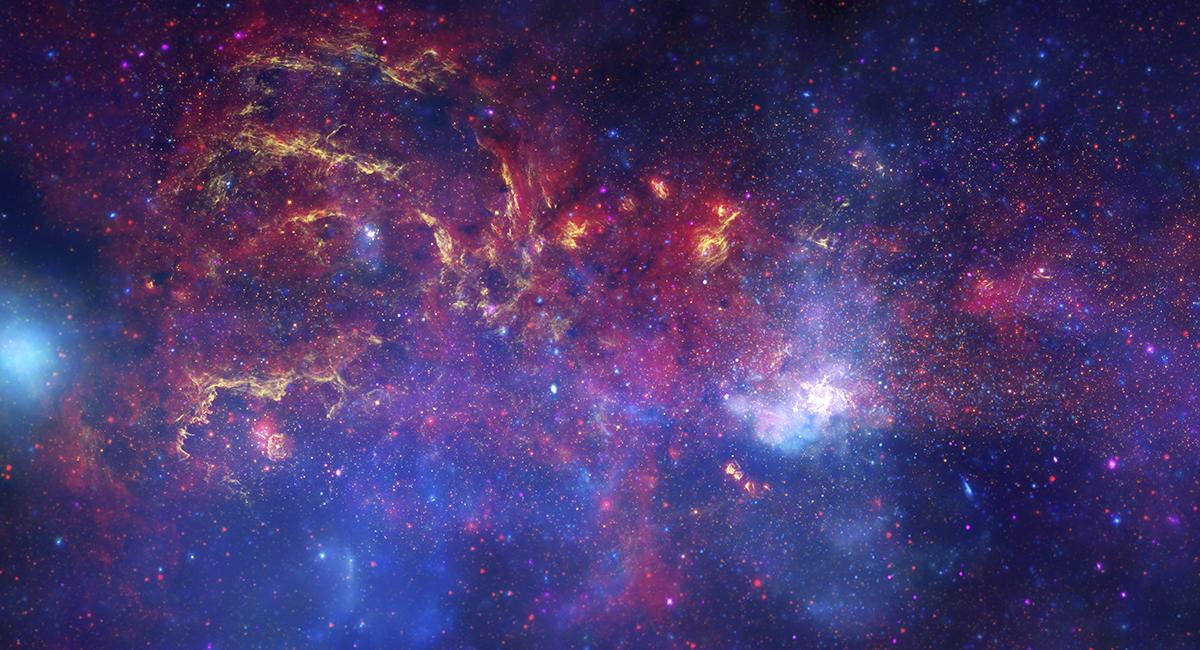 The last century has brought enormous progress in our understanding of the universe. We know the life cycles of stars, the structure of galaxies, the remnants of the big bang, and have a general understanding how the universe evolved. We have come remarkably far using electromagnetic radiation as our tool for observing the universe. But...

Gravity is the engine behind the universe’s processes, and much of its action is dark. Opening a gravitational window on the universe will let us go further than any alternative. Gravity has its own messenger: Gravitational Waves, ripples in the fabric of spacetime, which travel essentially undisturbed and let us peer deep into the formation of the first seed black holes, exploring redshifts as large as ~ 20, prior to the epoch of cosmic re-ionisation.

But the low-frequency window below one Hertz will probably never be accessible from the ground. It is in this window that we expect to observe the heaviest and most diverse objects. Opening a gravitational window on the Universe in the low-frequency regime with the space-based detector LISA will let us go further than any alternative.

Exquisite and unprecedented measurements of black hole masses and spins will make it possible to trace the history of black holes across all stages of galaxy evolution, and at the same time constrain any deviation from the Kerr metric of General relativity. The survey mission LISA will be the first ever mission studying the entire universe with Gravitational Waves. LISA is an all-sky monitor and will offer a wide view on a dynamic cosmos using gravitational waves as new and unique messengers to unveil the Gravitational Universe: It provides the closest ever view of the early processes at TeV energies and can probe the entire universe from its smallest scales around singularities and black holes all the way to cosmological dimensions.