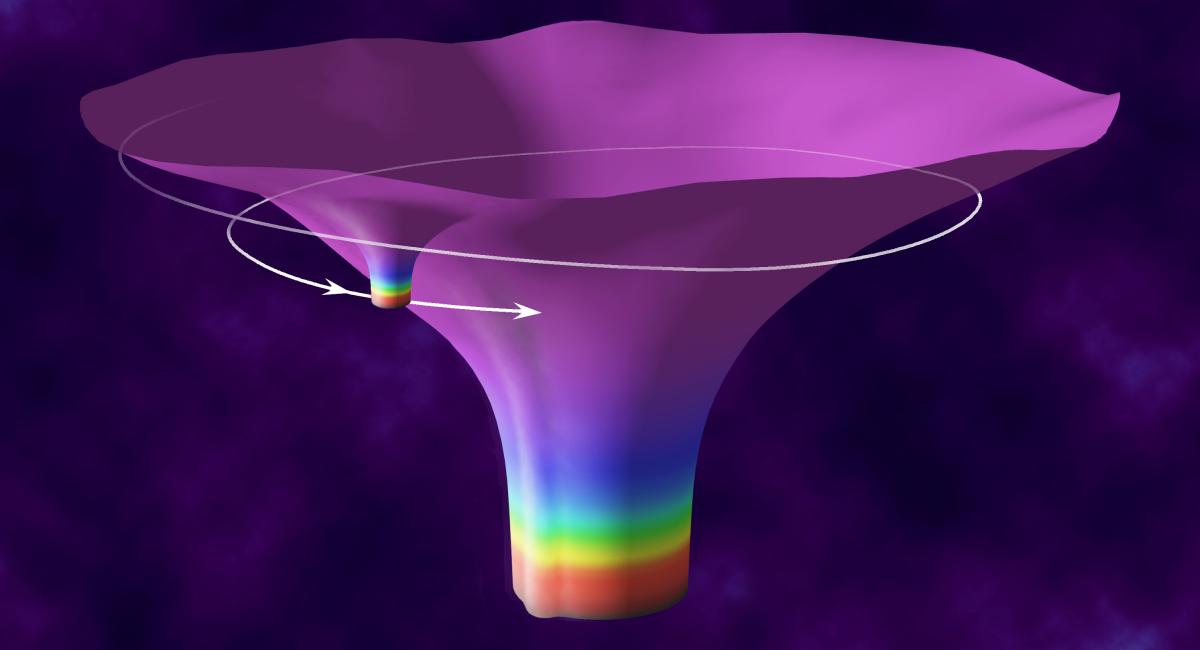 With LISA we will overcome our lack of understanding about the origin of stellar populations around black holes, and in particular stellar dynamics, even in our own Galaxy.

The present universe is in a phase in which both the star formation rate and Active Galactic Nuclei (AGN) activity are declining. In this after-noon cosmos LISA will observe quiescent massive black holes at the centers of galaxies within a volume of about 100 Mpc3.

LISA will offer the deepest view of galactic nuclei, exploring regions inaccessible to electromagnetic observations, by probing the dynamics of intrinsically dark, relic stars in the nearest environs of a massive black hole.

Key questions can be addressed in the study of galactic nuclei with EMRIs:

LISA will discover EMRI events, exploring the deepest regions of galactic nuclei, those near the horizons of black holes with masses close to the mass of the Black hole at our Galactic Centre, out to redshifts as large as z ~ 0.7.

In the Gravitational Universe, EMRIs are exquisite probes for testing stellar black hole populations in galactic nuclei. With LISA we will learn about the mass spectrum of stellar-mass black holes, which is largely unconstrained both theoretically and observationally. The measurement of even a few EMRIs will give astrophysicists a totally new and different way of probing dense stellar systems, determining the mechanisms that govern stellar dynamics in the galactic nuclei.