The Laws of Nature

The Laws of Nature

Albert Einstein in front of a blackboard, 1921. Courtesy of Austrian National Library, Vienna. 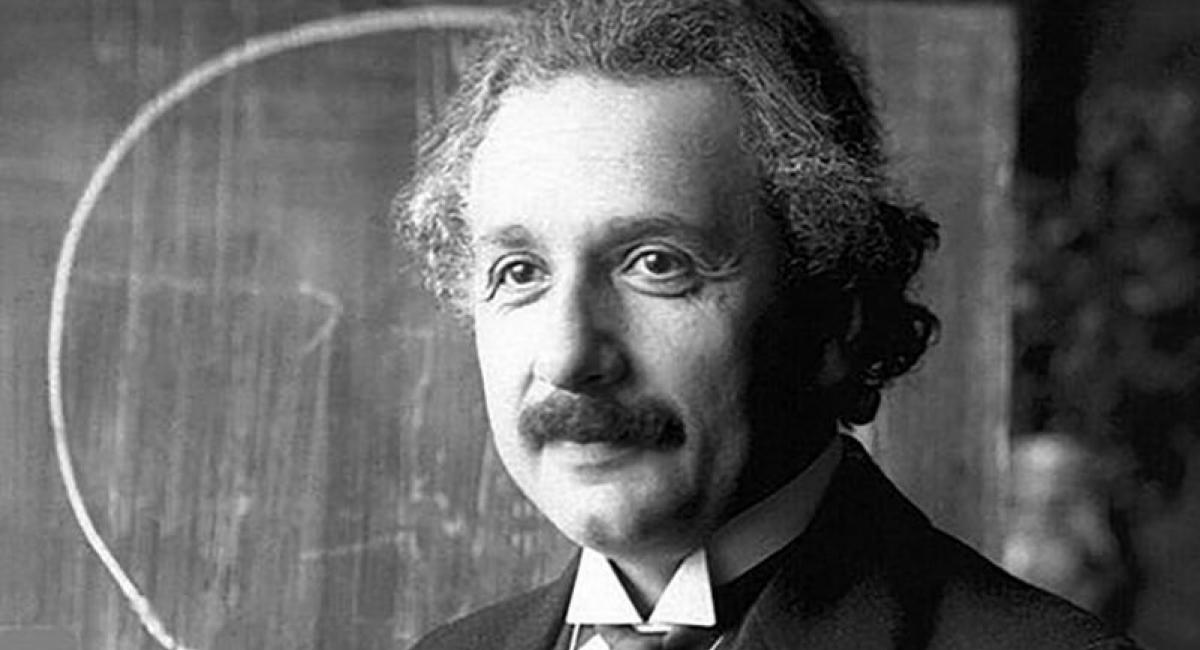 Confronting General Relativity with experimental measurements of gravity is one of the most important objectives of fundamental physics. The Gravitational Universe will permit major advances in the themes of strong gravity and cosmology.

General Relativity (GR) has passed all current tests in the weak field regime. The Gravitational Universe will permit unprecedented measurements of general relativity in the strong field regime.

The Gravitational Universe will explore relativistic gravity in the strong field, non-linear regime. It seems unlikely that any other methods will achieve the sensitivity of LISA to deviations of strong-field gravity by 2028. Unlike the ground-based instruments, LISA will have sufficient sensitivity to notice even small corrections to Einstein gravity.

LISA will map the spacetime around astrophysical black holes, yielding a battery of precision tests of GR in an entirely new regime. These have the potential to uncover hints about the nature of quantum gravity, as well as enabling measurements of properties of the universe on the largest scales.

The nature of gravity in the strong-field limit is so far largely unconstrained, leaving open several outstanding questions.

An outstanding way to answer these questions and learn about the fundamental nature of gravity is by observing the vibrations of the fabric of spacetime itself, for which coalescing binary black holes and Extreme Mass Ratio Inspirals are superior probes.