Ultra-compact binaries in the Milky Way

Ultra-compact binaries in the Milky Way

Capturing the sound of millions of tight binaries with LISA 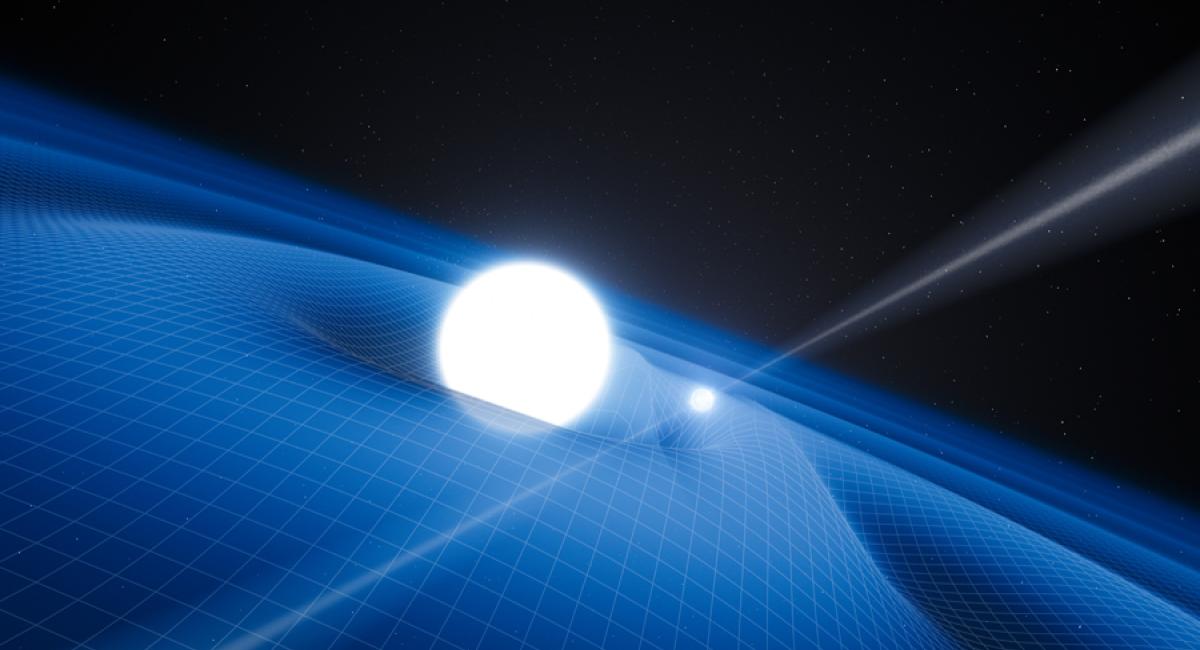 The Milky Way, our closest cosmic laboratory, is an exquisite reservoir of relativistic, compact binaries that can be studied with gravity only.

Only a minority of the stars in the universe are single, leaving the majority to be part of binary or multiple star systems. About half of the binaries form with sufficiently small orbital separations to evolve into strongly interacting systems, often with white dwarfs, neutron stars or possibly stellar mass Black holes as components. The shortest period systems, known as ultra-compact binaries, are important sources of gravitational waves in the Millihertz frequency range.

At present less than 50 ultra-compact binaries are known, of which only two have periods less than 10 minutes. These systems are relatively short-lived and electromagnetically faint, but several known verification binaries are strong enough gravitational wave sources that they will be detected within weeks by LISA.

The discovery of many new ultra-compact binaries is one of the main objectives of LISA, as it will provide a quantitative and homogeneous study of their populations and the astrophysics governing their formation. But it also adds a dimension to the knowledge of the Milky Way’s structure: The distribution of sources in the thin disc, thick disc, halo and its globular clusters (known breeding grounds for the formation of compact binaries via dynamical exchanges).

These detections will enable us to address a number of key questions:

To answer these questions LISA will observe thousands of individual sources and for the first time capture the signal from a foreground of sources, the sound of millions of tight binaries.

Observations with LISA will detect ultra-compact binaries beyond the Galactic centre and in the Milky Way’s halo and are unaffected by dust obscuration. This will provide an independent probe of the components and formation history of the Milky Way.