Preparing for an intense period of real-time data analysis

Part of the LPF team at the first Operations Simulation 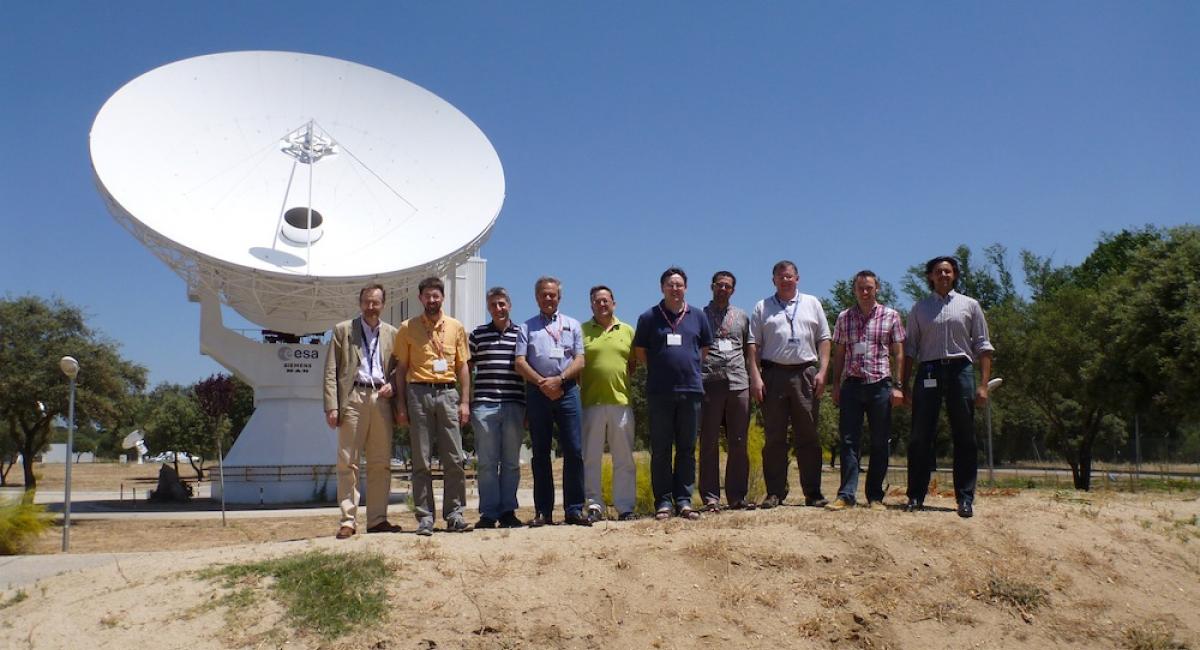 Preparing for LPF operations means, developing the analysis, building the tools and training the team.

Given the relatively short duration planned for mission operations (90 days), the data analysis team must be extremely well prepared. This means that, not only must the in-orbit experiments be defined well in advance, but the analysis routines and the associated tools must also be prepared and tested.

Using the LTPDA Toolbox framework, analysis pipelines are being developed to analyse the extensive menu of possible experiments which will form the mission time-line during operations. These pipelines, and the component tools, are then tested on simulated data sets which are generated using a variety of LPF simulators. From linear state-space models to non-linear simulators running the flight software, the data analysis team leverages all available simulators to test the tools and procedures on as wide a range of data sets as possible.

In addition to the development and testing of the experiment procedures and associated analysis pipelines, the data analysis team must prepare itself for the intense period of operations, during which the data will need to be analysed essentially in real-time so that the subsequent investigations can be first properly selected, and second appropriately configured. The output of each investigation will also yield information with which the operations team can configure the spacecraft and the LTP to best achieve the mission goals.

Part of this preparation involves exposing the team to mission-like scenarios in which simulated data sets are delivered to the team as if they have just been downloaded from the spacecraft. The teams on duty must then analyse the data, draw conclusions, fully document the activity, and work with the operations engineers to ensure the correct configuration of the mission timeline at all times. These operations training simulations typically last for about 1 week, with the team being split into sub-teams to take shifts at ESA's Astronomy Center (ESAC) near Madrid. An additional set of teams is deployed to the Complementary Data Center located at the APC in Paris. An example of the structure of such a simulation is shown above and the interaction between the various entities is shown below. 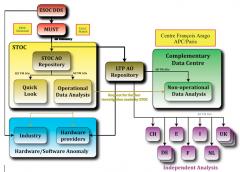